Pair up with a friend, or three friends if you have that many, and keep blasting aliens into space until your score can’t get any higher. And then? Die like the biggest badass ever in this action-packed arcade shooter! 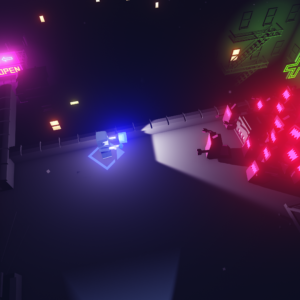 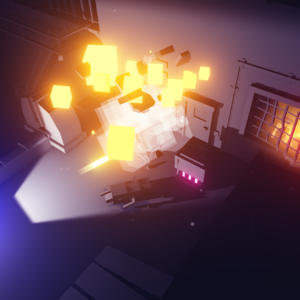 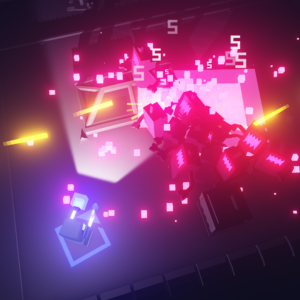 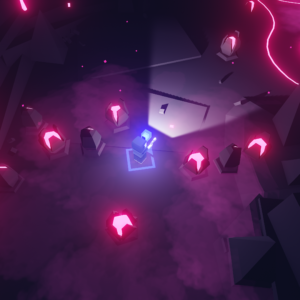 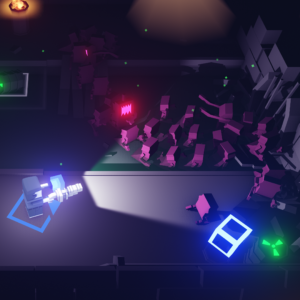 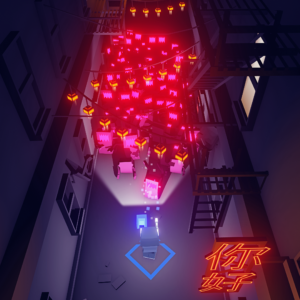 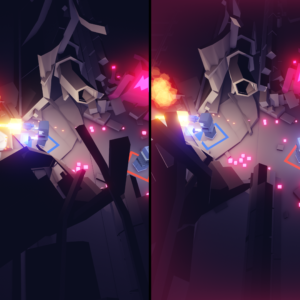 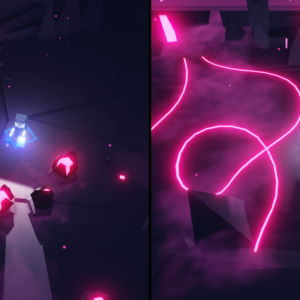 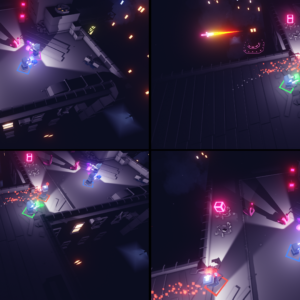 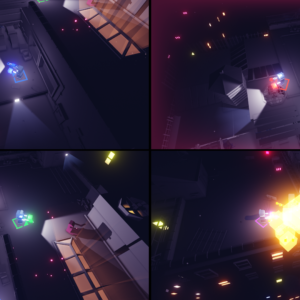 Who’s the most awesome alien slayer in the entire world? You are, obviously, and now you can prove it! It came from space and ate our brains is a unique Arcade top-down shooter. Looking for addicting gameplay elements, four-player co-op mode, and tons of aliens to send into oblivion? Yes, yes and yes? You’re in the right place!

A merciless alien species has invaded the Earth and they feed on human brains (duh). Wander the city and other atmospheric locations as a no-nonsense kind of guy with the two essentials in life—a flashlight and something to turn aliens into goo. Things look pretty bad and there’s chaos everywhere! Time to save the world! Again!

Find powerful weapons, use your flashlight and special powers to send the unwanted intergalactic guests back into space or just kill them, whichever comes first. Watch out—there are different alien types and they all think your brain is delicious! Survive hordes of enemies trying to corner you and get inside your skull… at least until you set a new high score and die like a badass!

What journalists are saying about It came from space, and ate our brains:

“I can gladly say, this is not a shitty game.” - Jim Sterling
“This game is surprisingly addictive, easy to pick up and really hard to master... But it is totally worth it! Highly recommended by the whole GrabTheGames team!” - 9/10 – Grab The Games
“While this type of game has never been one of my favorites to play personally, there is something about this one that stands out to me and I enjoy it A LOT!” - Wake and Game

Any cookies that may not be particularly necessary for the website to function and is used specifically to collect user personal data via analytics, ads, other embedded contents are termed as non-necessary cookies. It is mandatory to procure user consent prior to running these cookies on your website.